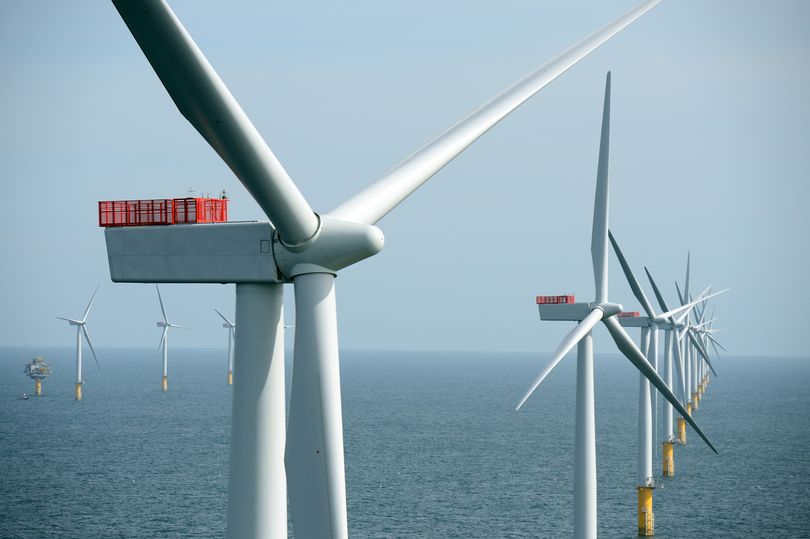 The creation of around 320 jobs in the North East has come a step closer after the completion of a financial deal that will lead to the creation of the world’s biggest offshore wind farm off the North Sea coast.

SSE Renewables and Equinor have reached financial close of their 50:50 joint venture for the first two phases of the Dogger Bank Wind Farm, which is set to be completed in March 2026.

In total around £6bn will be invested in the first two phases of the project, which will create an initial 320 new skilled jobs in the North East after Equinor decided to build its maintenance base at the Port of Tyne.

SSE chief executive Alistair Phillips-Davies said: “We are putting our money where our mouth is on delivering net zero and reinforcing the UK’s position as a world leader.

“Achieving financial close for the first two phases of the world’s largest wind farm is a huge accomplishment and, alongside reaching Seagreen 1 financial close earlier this year, represents significant progress towards achieving our goal of trebling our renewable output by 2030.”

Each phase of the project as a capacity of 1,200MW and will generate around 6,000GWh annually. Dogger Bank will produce enough renewable energy to supply 5% of the UK’s demand, or the equivalent of six million homes.

“As the wind farm’s future operator, we are proud to take this big step forward in delivering what will be the backbone of a growing wind hub in the North Sea.”

The Dogger Bank Wind Farm was awarded exclusive development rights in 2010 by the Crown Estate as part of its third seabed licensing round and planning consent was secured in 2015 and 2019.