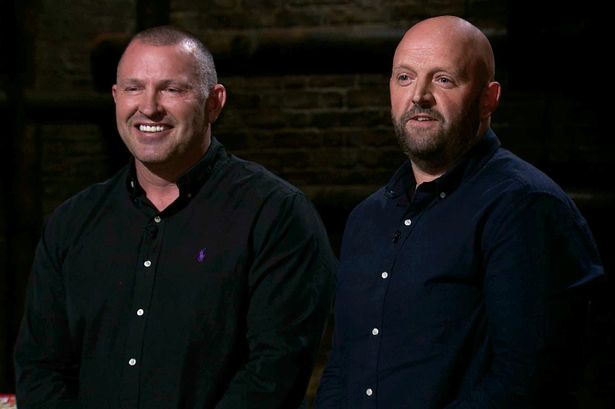 The founders of Oatein, Andy Dixon and John-Paul Gardner, launched the Whitley Bay-based firm four years ago as part of moves to disrupt the healthy snack market.

Their growing range of snacks, including protein bars, brownies and flapjacks are already big sellers overseas through hypermarket chain Carrefour and speciality health outlets in more than 60 countries worldwide, helping exports to account for 90% of all sales.

Last year the company made moves to grow its UK sales, appearing on BBC’s Dragons’ Den to secure a £50,000 from entrepreneur Peter Jones, which soon after resulted in its bars going on sale in Holland & Barrett.

Now Oatein’s newest product, the vegan Millionaire Crunch, has been sucessfully launched in supermarket retailer Aldi, where it has gone on sale as part of Aldi’s support for Veganuary.

The Millionaire Crunch takes a gluten-free and zero-sugar twist on the traditional millionaire’s shortbread, with the recipe proving suitable for both vegans and vegetarians, and it is now available in 830 stores countrywide in one of Oatein’s biggest listings to date.

The Oatein directors said they received a huge boost when they appeared on Dragons’ Den, where discussing the industry’s move towards veganism with Dragon Deborah Meaden ultimately led to the creation of the Millionaire Crunch.