Heliguy drones to take to the skies as part of £2.6m Network Rail deal 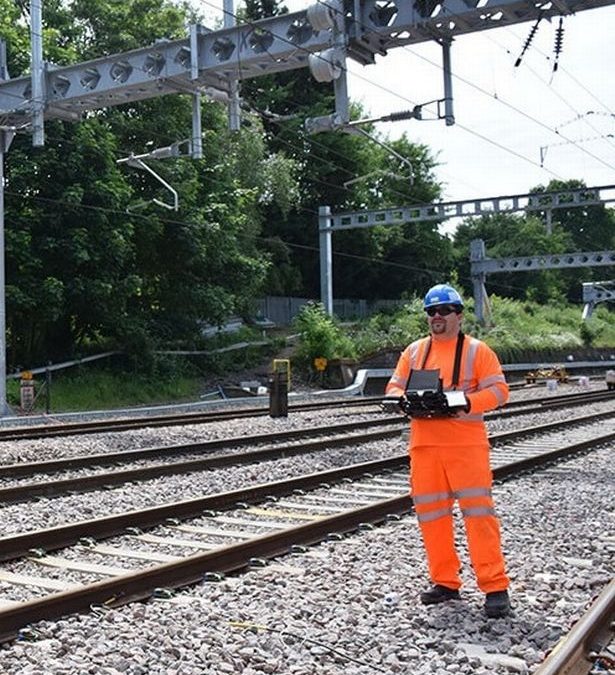 A North Tyneside drone firm is toasting a deal with Network Rail as part of its £2.6m Unmanned Aircraft Services framework.

The company, which counts the likes of BBC, Disney Nature, NBC, Thames Water and Defra among its clients, won the three-year contract following a tendering process and is one of a number of UK firms to secure a place on the framework.

The contract, which can be extended to five years, will help Network Rail use drones to cover infrastructure inspections and maintenance checks along its nationwide rail network, which covers covers 20,000 miles of track and 40,000 bridges and tunnels.

The work is part of Network Rail’s commitment to embracing drones within its day-to-day business operations and forms part of the group’s five-year programme to spend £42bn on making Britain’s railways more reliable.

Network Rail has 24 drones, which have proved to be a cost-effective solution for close-up inspections of difficult to access structures such as building roofs, bridges, communication masts and overhead wires, either for regular maintenance or following an incident.

The drones have equipment fitted to gather data, videos and images of railway infrastructure so Network Rail can better understand what the problem is and what repairs are needed.

Carrying out inspections by air also means the railway can be kept open and people kept safe, as trains can continue to run which improves performance and reliability.

Ruairi Hardman, Heliguy’s business development manager, said that the contract was a testament to the company’s established reputation in the drone industry.

He said: “This contract award with Network Rail is the largest of its type in the UK and as such is a testament to our ability to deliver such projects at this level. The whole team at Heliguy is delighted to work with Network Rail’s drone programme.

As originally published in BusinessLive