North East ‘punching above its weight’ in attracting foreign investment 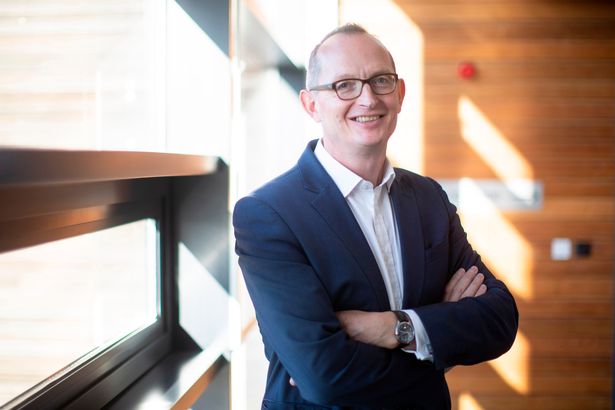 New figures released by the Department for International Trade show North East England is one of the most successful regions outside London in creating jobs from foreign direct investment.

The latest figures show that in 2018/19 the North East created 125 jobs for every 100,000 people (working age population), placing it only behind London and the West Midlands as the best performing area of the country.

Guy Currey, Director of Invest North East England said: “As a region we really punch above our weight when it comes to foreign direct investment.

“Existing foreign investors in the North East, including Intas Pharmaceuticals in Newcastle and Vivarail in Seaham continue to show a commitment to our region by improving facilities and creating new employment opportunities for local people.

“Despite the continued uncertainty around Brexit, foreign businesses are still investing in the UK and Invest North East England and our local authority partners are working hard to attract those companies to our region.”

As well as attracting foreign direct investment, Invest North East England has supported a number of UK businesses to base themselves in the region. They include plant based food manufacturer, VBites, which is headed by businesswomen Heather Mills. VBites took over the 180,000 sq. ft. former Walkers Crisp factory in Peterlee where it plans to create hundreds of jobs, and Ms. Mills is also launching a new vegan foods manufacturing hub, Plant Based Valley, at the former Coty factory in Northumberland in September.

Guy continued: “Since 2014, 74,900 new jobs have been added to the North East economy, which is three-quarters of the North East LEP’s 100,000 more and better jobs target by 2024. I think that really shows how business confidence in our region continues to climb.

“We know we have global leading sectors here in North East England, including advanced manufacturing, energy, digital technology and business services, and our reputation as one of the most important health and life science clusters in the UK has been bolstered with the opening of The Biosphere on Newcastle Helix.

“Our universities are some of the best in the world and our cities, coast and countryside draw businesses here who want to share in our enviable work, life balance.

“In three weeks during late July and early August we hosted eight visits to the region from companies looking to create thousands of jobs in various sectors. We are confident that some of these visits will lead to new investments in the North East.

“We really do have a fantastic offer; one that makes us a prime location to do business in the UK. Invest North East England will continue to fly the flag for the region and encourage more businesses to invest and work here, helping to create jobs and boost our economy.”