The rich industrial heritage of the North East and the ready availability of engineering skills means that businesses looking for hardworking hands and can-do attitudes are well located in North Tyneside. 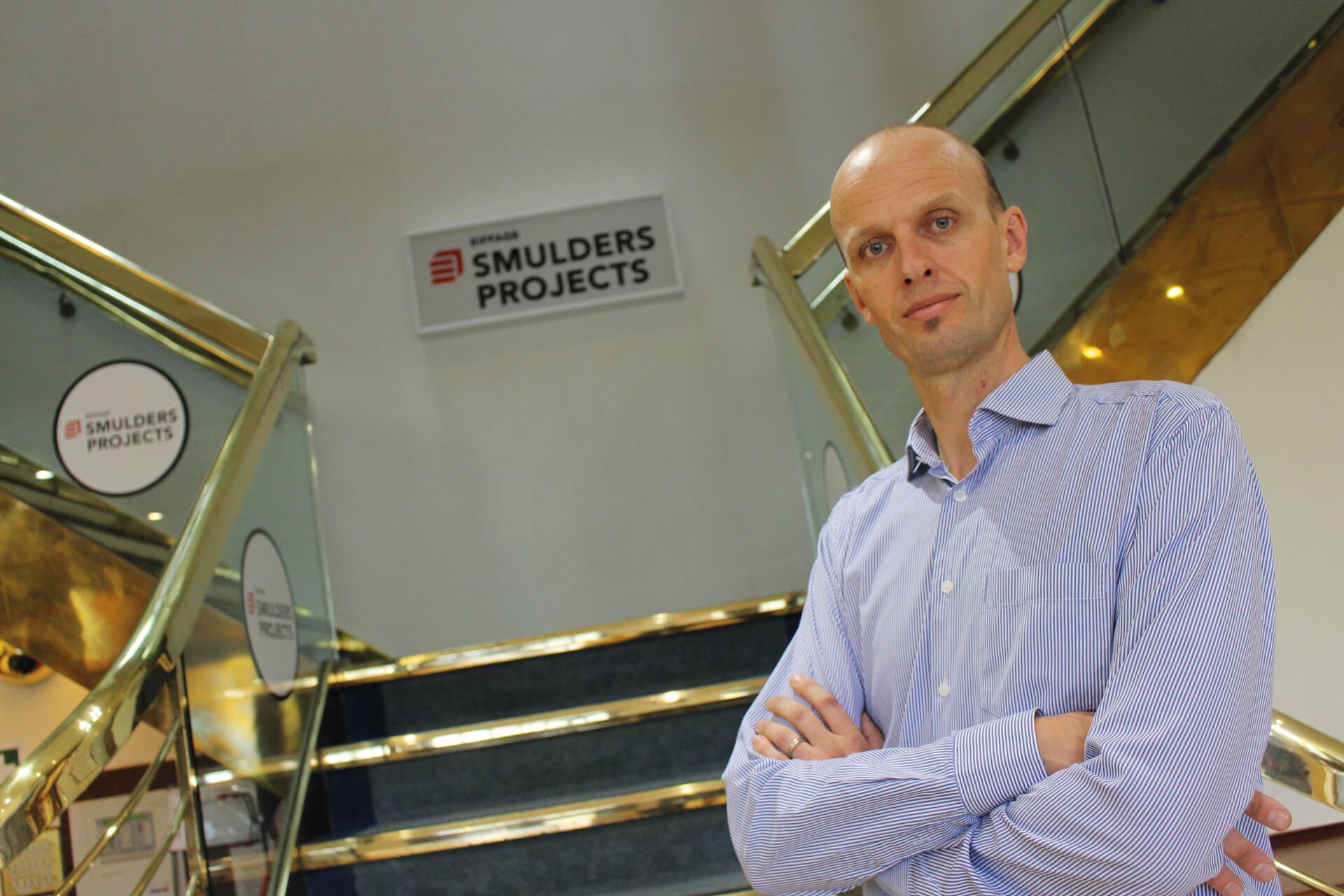 The area has been looking for new ways to reinvent itself since the fall of the shipyards and it has established a reputation as a hub of manufacturing excellence over the past few years.

Tom Coosemans, General Manager of Smulders Projects UK, which stands on the banks of the Tyne, said that the firm has seen first-hand how the area can quickly meet the needs of business.

The firm produces steel structures used in the foundation of Offshore Wind Turbines.

He said: “We opened our facility in Wallsend due to the increasing demand for our services from the UK’s growing wind energy sector.

“There were two major projects in Scotland which needed large foundations to be built and our Belgian hub was running at full capacity.

“We started identifying potential new sites where we could manufacture and supply foundations for the UK market and this brought us to North Tyneside.

“We viewed the site on Hadrian Way, Wallsend and it was perfect as it had previously been home to a large oil and gas business.

“The oil and gas sector has a lot of synergies with the offshore wind industry, especially when it comes to the skills required to fill highly-skilled welding and fabricating roles, so we knew we would have no problem filling the roles that the move would create.

Another factor which played a key role in the firm’s decision to open a base in Wallsend was the proximity of the site to the sea.

“As we manufacture the foundations for offshore wind turbines, they can have an elevation of up to 85 metres, which makes them extremely hard to transport.

“Having direct access to the sea meant we would be able to manufacture on site and immediately ship them once we had applied the finishing touches.”

The firm has been well supported in its move by North Tyneside Council.

He adds: “We’ve been welcomed with open arms by North Tyneside Council ever since we moved to Wallsend.

“The area has been looking for new ways to reinvent itself since the fall of the shipyards and it has established a reputation as a hub of manufacturing excellence over the past few years.

“They were very eager and very supportive of our move here and we can’t thank them enough for their support.”