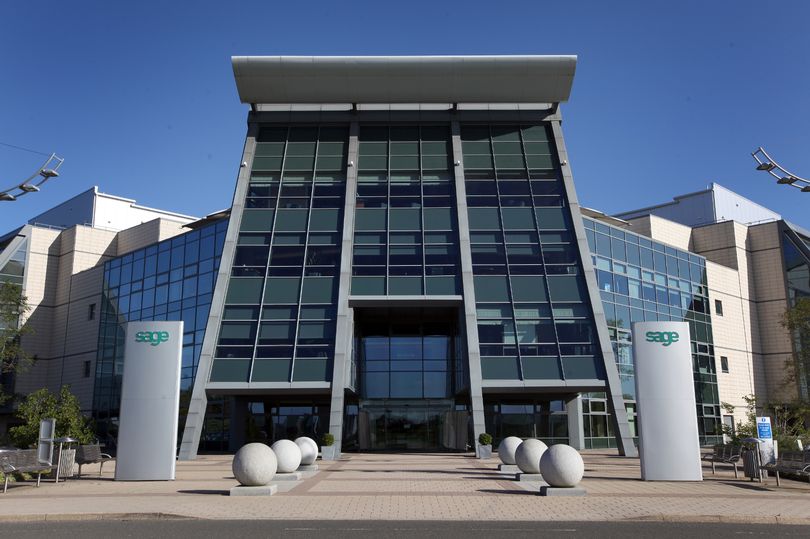 Software giant Sage, who recently announced plans to move to North Tyneside, has announced the disposal of its Brazilian business, taking a £15m loss on the deal.

Sage had indicated at the end of last year that it was putting the Brazilian business up for sale as part of its strategy to focus on products linked to the Sage Business Cloud.

Now the company says it is in the process of selling the business in a management buy-out for an initial sum of around £1m.

Sage said: “This divestiture is part of Sage’s strategy to focus on subscription software solutions that are in or have a pathway to the Sage Business Cloud.

“For the year ended 30 September 2019, this business achieved revenue of £53m (FY18: £54m) and operating profit of £2m (FY18: loss of £7m). The sale consideration is approximately £1m payable on completion, plus deferred consideration of up to £9m.

“Sage expects to report a statutory non-cash loss on disposal of £15m on completion, of which £11m reflects the reclassification of foreign exchange losses from other comprehensive income to the income statement.

“The transaction is expected to complete within the next two months.”

Sage has been aiming to streamline its business over the last 18 months and last year revealed a deal to sell of its payment services business for £232m. At the time, chief executive Steve Hare said there would be other disposals, but did not quantify the areas and size of businesses he wanted the firm to offload.

The company has also continued an occasional acquisition strategy, last year snapping up cloud-based HR company CakeHR as part of its strategy to build out Sage Business Cloud and move more of its clients to subscription, cloud-based products. It also bought AutoEntry, a Dublin tech firm that uses artificial intelligence to capture invoices and update a company’s accounts.

In January, Sage toasted a strong start to its financial year with recurring revenues jumping more than 10% to £410m.

The company is set for a move of its North East HQ from its current site on Newcastle’s Great Park to two office blocks on Cobalt Park in North Tyneside.